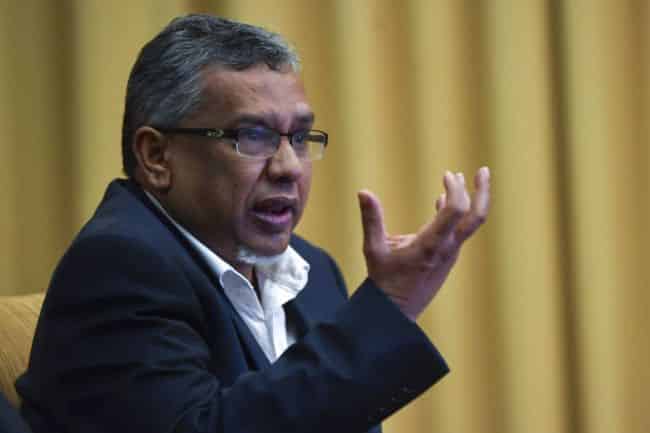 Is 2021 budget legal and constitutional?

Being a member of parliament who is entrusted ,inter alia, to protect and defend our federal constitution,the following lingering question has been haunting me.

“Can the present government present, let alone pass any budget in our august house -Parliament?

Having deeply considered such a lingering question, I respectfully submit that it cannot. Hereinbelow are my reasons and justifications.

Let me start the ball rolling by referring to our supreme law of the land i.e the federal constitution.

One who is familiar with constitutional law may get accustomed to the following oft-quoted terminology i.e. constitutionalism. In essence, constitutionalism refers to a condition whereby any government should be limited in its power, and that its authority or legitimacy highly depends on its observing these limitations. All in all, good governance is defined by its strict attachment to the notion of constitutionalism.

One who studies carefully our highest law would probably agree that it seeks to promote a limited form of government i.e. the government may only be formed by way of special mandate by the people via a periodic general election- both at the federal as well as at the state level.

After all, democracy is always defined as government of the people, by the people,to the people. Thus, the catchword is “the people!.Period.

By acquiring the people’s mandate through a free and fair election, such a government, through and through possesses legitimacy and lawful authority to deal with any public money duly entrusted to them.

Needless to say, It merely acts as a trustee of public coffers. In democratic and constitutional parlance, such a public money ought to be properly and lawfully defrayed by crafting an annual budget or a supply bill, duly presented in parliament.

The presentation of any annual budget in parliament reflects a confidence of such a government. On the contrary, the failure of the government to have it passed and approved therein signifies a loss of confidence.

Yet the presentation, the passing and the approval of the annual budget is merely a secondary step. To reach this phase it ought to pass the necessary threshold.

The secondary phase presupposes the existence of a lawful government duly mandated by its people.

In the absence of such a sacred mandate, the idea of presenting the budget, with due respect, does not even arise .

Hence, I would thus submit that the 2021 budget presented by the present government on November 6, 2020 was completely illegal and unconstitutional. It did not have the necessary power to present the budget on that day.

In other words, it cannot simply defray the people’s money when it has not obtained any public endorsement by way of people’s mandate through a General Election on May 9, 2018.