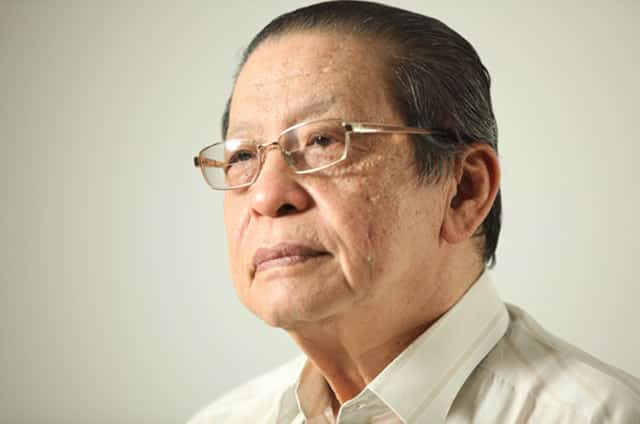 I congratulate the DAP Ministers, Chief Minister and State Executive Councillors for they were all history makers in the political earthquake of May 9, 2018 to achieve a Malaysian Dream which generations of Malaysians had not thought possible to see come true in their lifetime.

Now the hard work has started, for the Pakatan Harapan leaders who made history on May 9 must ensure that history is made in Malaysia in the next five year to rebuild a New Malaysia with systemic and institution reforms accompanied by mindset changes. Otherwise, they will become history!

We want to build a New Malaysia which is united, democratic, just and progressive.

For a thriving democracy, we must operate in a new political environment and culture where checks and balances are institutionalised in our system of governance.

We just accept as our responsibilty the challenge to promote democratic processes, not only ensuring that there are check-and-balance mechanisms within governing parties but also by the Opposition, the media and the civil society.

We will not harass and persecute the Opposition as we had suffered in the past 52 years, for this will be against our beliefs in a democratic society.

Whether UMNO and the other Barisan Nasional parties which suffered their first national defeat in the 14th General Election can reform themselves to become effective opposition parties is still to be seen, but Pakatan Harapan national and state governments must recognise the role and contribution of Opposition parties and dissent in the country.