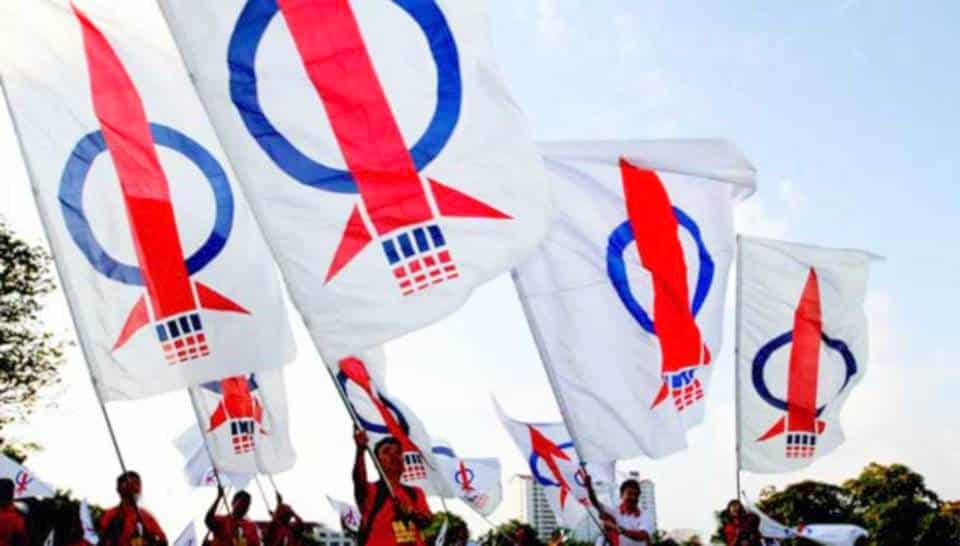 Why DAP is not the problem, and will never be in Malaysia

DAP, or, the Democratic Action Party, without a doubt, was a splinter party from the People’s Action Party (PAP) founded by the late Minister Mentor Lee Kuan Yew.

This history alone makes DAP vulnerable to the accusation that it is not a genuine Malaysian party.

Thus after the independence and separation of Singapore from Malaysia in 1965, DAP has worked extremely hard at distinguishing itself from PAP in Singapore.

For instance, even when DAP was in power in Penang in 2008, DAP never sought the help of Singapore to guide it on how to govern the state in the north of Malaysia.

Further more, DAP, unlike PAP, has never had any strong view of world affairs; unlike Lee Kuan Yew or anyone of the leaders in Singapore.

When DAP was in Pakatan Harapan, Senator Liew Ching Tong spoke of Malaysia as a “middle power.”

But the concept of “middle power,” was an idea coined in Australian National University. Some of the leading thinkers of Middle Power was the likes of centrist and moderate academic thinkers such as Andrew Mack, Kim Nossal, Stuart Harris and Richard Stubbs.

Nor was there any exclu sive nature to the concept of Middle Power. Among others, the idea of middle power entailed the effort to advise the major powers on the importance not to be trapped under the weight of issues verging on various forms of nuclear and conventional wars.

The world, for instance, is faced with nuclear and radiological warfare, as much as it is affected by chemical and biological ones.

The role of Middle Power, should Malaysia, want to be one, was to position Malaysia as a country that can speak up and speak out against any issues that have been left hidden at the international stage.

DAP’s view, in other words, was but the reflection of the view of Senator Liew Ching Tong alone. The latter does not represent DAP in full, nor does DAP has a large constituency in its party that understands the meaning of the “Middle Power.”

A DAP party, that wants to control the fate of Malaysia, especially Malays, would have to satisfied three criteria to be influential in Malaysia.

To begin with, DAP has to have the ability to tell the Prime Minister whom to appoint and remove. But between May 2018 to March 2020. DAP did none of the above. Without the power to insist on anything, especially when the Royalties do want to ensure the protection of the Special Rights of the Malays, and Bumiputeras in Malaysia, it is impossible for DAP to use hard or soft power in any meaningful way.

Secondly, DAP can mulfunction as a political party too. Such as what is happening in Bersatu, where one faction purportedly supports Tan Sri Mayhuddin Yassin, as the eighth Prime Minister of Malaysia, but another faction supports Tun Dr Mahathir Mohammad. If DAP hasn’t experienced any dysfunctionalities yet then DAP cannot be arm twisted by any element in the party to be anti Malay or the likes. In fact, over the last two years, the common belief of the ethnic Chinese and Indian communities of Malaysia is that DAP is too passive. Not that DAP is too aggressive. In Tanjung Piai by election, in Johor, 90 per cent of the Chinese and Indians voted against the candidate of Pakatan Harapan. How can DAP be anti Malay when it was bleeding support too ?

Three, to be anti Malay, DAP has to be a superb puppeteer or maestro. But over the last two years in government, aside from a by electoral victory in Sandakan, DAP’s 42 seats haven’t seen any major increase.

DAP prefers to step or stay away of this self cannibalization. DAP is not the cause of the race for the large chunk of Malay votes.

It is time for Malays to understand what the likes of Amanah and Bersatu in Pakatan Harapan can do; now that all of their key members have had ministerial experiences in some form. Blaming DAP is pointless and a trap set by UMNO and PAS to entangle Malays in endless identity politics, even though the rights of Malays have been protected by the Federal Constitution too.